"I WISH THEY WOULD’VE CLUED US IN A LITTLE more AS TO WHAT WAS HAPPENING BEFORE WE WENT IN, I WAS NOT PREPARED FOR WHAT WE FACED."

Before the Departure:
In the year 2100 I, Cayden Steel, was chosen to go into Ground Zero based on an essay I wrote. I remember writing that essay as a joke and my topic was “Why the Government Doesn’t Need to Tell Us Everything.” All of my friends entered the scholarship contest because they were excited to find out what had been hidden from us all these years. I came from a family with true American roots, I was a descendant of the George Washington who founded our great country. Since I was of true American blood, why would I ever question the government that my ancestors created? I grew up in a small town in Alabama with my four younger siblings and two cousins. My family was very wealthy, profiting from decades in the oil business, old money if you will. From a young age I learned how to hunt and when I turn 18, I will be given my very own rifle, a necessity for all Americans. These skills would serve me well when I had to go into Ground Zero, I would be able to provide for myself.
I remember the first time I met the other winners, I immediately questioned why I was chosen. Atlas had this all-consuming feeling of responsibility to heal the woods, but he wasn’t too keen on expressing his thoughts. Alana was just about as nerdy as you could get; she was super into science and carried this giant book of notes with her everywhere. The last winner, Kiarra, was another oddity like me. She seemed to be interested in the woods, terrified of some wildlife, but nonetheless she thought it was a creative project and never intended to be chosen. We would train for three weeks to prepare for anything we might face in Ground Zero. They also told us exactly what we were looking for and how to record what we might see. Our rag-tag group of four had no clue what we were getting into. 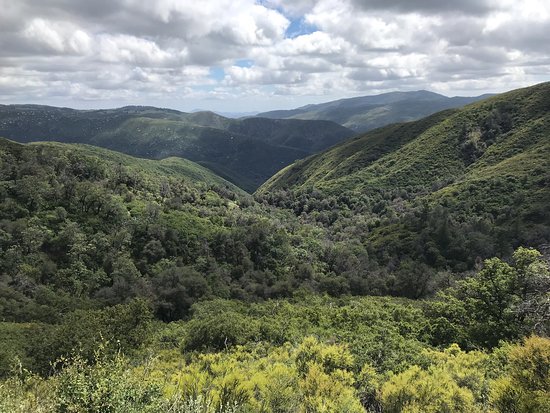 *DISCLAIMER: The events and accounts in the story above are all fictional, with fictional characters, influenced by real life events that have taken place. ​